FFmpeg was created as a Linux tool to facilitate movie format decoding. It was later wrapped into the mplayer project, where it remained a stand-alone exe used by the mplayer libraries.

While MPlayer is no more, FFmpeg continues to find its way into countless media production applications, since it does such a good job and offers so many conversion options. If you have a media conversion tool, there’s a good chance FFmpeg is sitting somewhere in the application’s bin folder.

Best of all, it is still available as a free download, and I wouldn’t recommend any other converter for the reason stated above; most converters use FFmpeg.

A lot of WordPress sites cannot recieve the audio formats aiff and m4a which are sometimes produced by media programs. So FFMPEG can help you convert it to the smaller, ultra-portable MP3 format.

The FFMPEG exe handles a sea of arguments, but for simplicity sake I’m just doing the obvious in the following one-liner bat file, which will take an audio file, and convert it to MP3 (128k sample rate) using for output the same file name as passed in with the .mp3 extension instead of the source extension. It will create the output file in the same location as the input. So once you have this file bat file created, you can just drag audio files onto it and see the output file created in the same location. 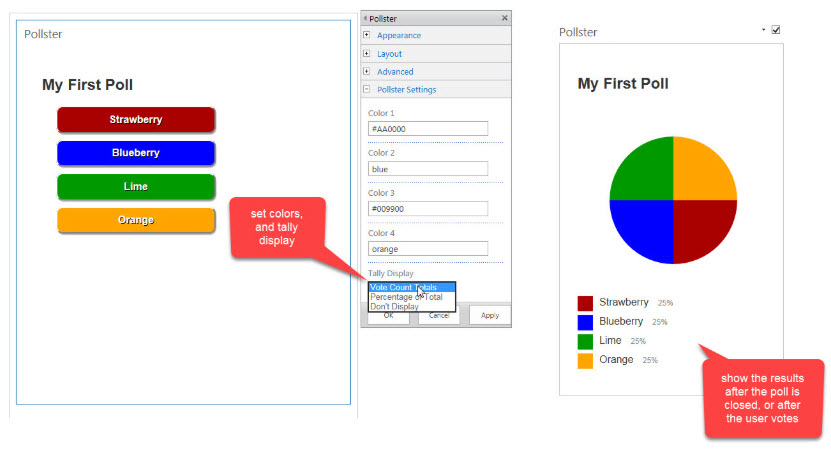 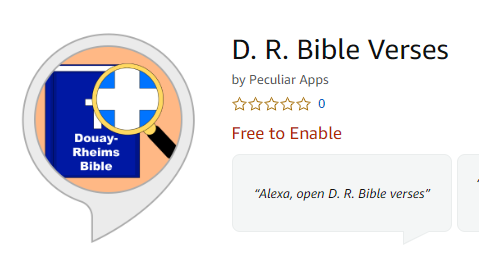